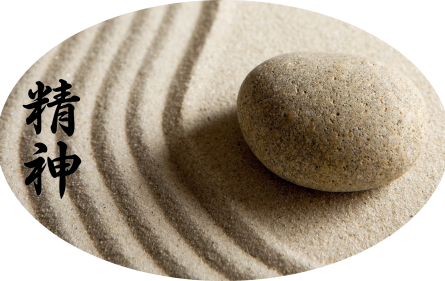 The objective of this space is to collect and present some of the most representative audio-visual records regarding the author’s experience in Karate and Kobudo during the last 20 years of training.

We invite you to see the content of these records as a very deep and personal expression of the martial art, accumulated and in constant development during an entire life of practice. It is for this reason that they should not be assumed as instructional videos or official versions either in the Kihon, Kata or Bunkai and is the sole responsibility of the author.

Much of these records are related to the practice of Isshinryu Karate-Do & Kobudo founded by Grand Master Tatsuo Shimabuku and recently, with the practice and study of Tokushinryu Kobudo founded by Kensho Tokumura Sensei, and they have been developed primarily under the eaves of the Seishinkan school and the organization of Tokushinryu Kobudo in Europe.

If you have any questions or concerns regarding the content or any topic of interest, we cordially invite you to contact us here.

Audiovisual records used during participation in the 1st Isshinryu Virtual Tournament held during the month of May 2020.

In the framework of the 5th Summer Camp of the Tokushinryu Kobudo Europe Organization, took place on September 14, 2019, the 4th edition of the Tokumura Cup in the City of Nakskov, Denmark.
Below is the audiovisual record of the Hamahiga no Tonfa kata, Tokushin no Nunti Bo kata and Mohamaga kata, by Diego Rodriguez Sensei, who took the first place on the podium becoming the second practitioner to win the Tokushinryu Cup & Tokumura Cup the same year.

From the 25th until the 28th of July the the IWKA World Championship took place for the first time in Europe, in the English capital of the United Kingdom.

With a sensational display, competitors from all over the world gathered in the 14 divisions to compete for the podium and the “Grand Champion” trophy. We leave below the audiovisual record of the performance in the male division 30-44, 3rd to 5th dan, in which the author managed to get first place in Kobudo and Empty Hand Kata.

Last Saturday 27 was held in the town of Virum, Denmark, the National Championship of the Union of Danish Karate (UKD), in which the traditional Okinawa Kobudo made its debut for the first time in the history of this event. Below, the audiovisual record of the kobudo katas performed in 2 different divisions :

In the framework of the 6th Winter Camp of the Tokushinryu Kobudo Europe Organization, took place on February 2, 2019, the 3rd Tokushiryu Cup in the City of Copenhagen, Denmark.
Below is the audiovisual record of the Tokushin no Nunti Sai kata, Tokushin no Tekko kata and Hamahiga no Tonfa kata, by Diego Rodriguez Sensei, who took the first place on the podium.

Within the framework of the event called “1st WUIKA & TOKUSHINRYU EUROPE, SOUTH AMERICA CHILE TOUR, 2018 – 2019” (Check the article), an exhibition of Tokushinryu Kobudo took place in the city of Los Angeles, Chile and thus promoted the work developed to date by the group of practitioners in the region. Led by Osvaldo Rodriguez Sensei and Diego Rodriguez Sensei at the head, here is the audiovisual registration of Tokumine no Kon, Chatanyara no Sai Kata and Bo kihon.

In August 2018, the 1st Okinawan Karate and Kobudo international Tournament (Check the article) was hosted by the Karate Kaikan together with the Okinawa Prefecture.

The first video is the performance of Diego sensei during the qualifying rounds to the main tournament of the Shuri-Te/ Tomari-Te Kei division, and the second  correspond at the round of the best 32, both carried out in the Okinawan Prefectual Budokan, Naha, between the 2/8 – 4/8.

Within the framework of the “Martial Arts and Asian Culture festival” hosted by the Sports College Bosei (info here) in Denmark, whose emphasis is placed on oriental physical-mental activities, on October 6 the presentation of Tokushinryu Kobudo was carried out by Jan Overgaard sensei together with some students of Hvidovre Karate School (info here). Diego sensei traveled from Sweden to be part of the group.

Isshinyu Karate Kata Performance carried out in the framework of the Shingoryu Cup in Denmark, during the qualifying rounds and first place definition of the Kata Senior category, in which Diego sensei was crowned champion for the 2nd consecutive year.

Back in the early 2017, Copenhagen Denmark, an early and reciently learned Tokushin no Nunti bo version, performed in  the framework of the special training program begun at the end of 2016.

Back in 2003, Concepción Chile, a group of students during our traditional Gasshuku, performing Seisan Kata.

Jan Overgaard Sensei & the author, performing Bo-Bo & Bo-Sai Kumite during one of the sessions held within the framework of the training program carried out during mid-2016 until the beginning of 2018.

Due to the level of complexity of the exercise and the fluidity achieved, small variations in the original pattern can be observed.

Seishinkan participation during the 30th anniversary version of the Shingo Ryu Cup, which was won by Diego Sensei in the Kata division.
The audiovisual record corresponds to the Seisan, Seiunchin and Kusanku katas, in a version adapted for tournaments (Click here for futher info)

Okinawa Tokushinryu Kobudo, Hamahiga no Tonfa, still in the transfer and assimilation period of the Tokushinryu principles. For that reason until that moment, you can still track movements of the Isshinryu version.

In what was a successful new version of the Tokumura Cup and in the framework of the Summer Gasshuku developed in Naskov, Denmark, then two katas with which Diego Sensei would get the 2nd place of the tournament after Roman Pavalati of Tokushinryu Kobudo Romania (Click here for further info)

Within the framework of the special training program begun at the end of 2016. Sansetsukon Bunkai & Koso Uke basic applications and exercises.

Isshinryu Karate Kusanku Kata, during the final round of the kata black belts division, in the framework of the OIKKA World Championship, held in USA, in honor of Grand Master Angi Uezu (Click here for further info).

Rare footage back in 2002, during the anual Okinawan Karate National Tournament, Los Angeles, Chile, Sponsored by the “Chilean Federation of Karate and Okinawan Kobudo”, which aims to gather annually all the representatives of the traditional okinawan styles to conduct seminars and end with a national championship.
In the video, Isshinryu Karate Kusanku Kata, in a version adapted for tournament. 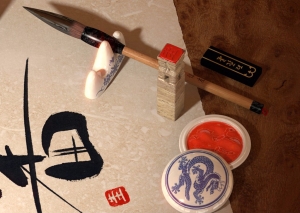 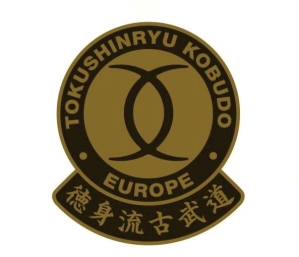 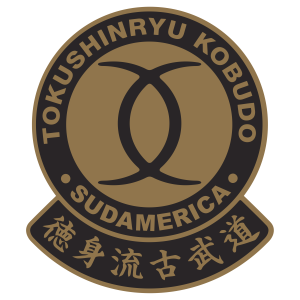