Between the past 2 and November 14, 2017, an unprecedented event took place, that mobilized various organizations from different countries with the aim of carrying out a tour through several Isshinryu and Tokushinryu’s dojos in Romania.

Diego Rodriguez Sensei of Seishinkan Europe, was sent as a representative by the WUIKA (World United Isshinryu Karate Association) and Tokushinryu Kobudo Europe to contribute to the development and expansion of both Isshinryu and Tokushinryu in Romania. The organizations, through the representative in Europe, Lars Andersen Sensei, have relied on the work of our organization to contribute to this promising project of unity and strength of the different serious Isshinryu organizations that have traditional roots and connections with Okinawa.

In this framework, the event “WUIKA & TOKUSHINRYU KOBUDO TOUR, ROMANIA 2017”, is part of the strategic plan of WUIKA to “bring together all the Isshinryu organizations around the world with the only goal of growing, expanding and sharing knowledge and training of the traditional Isshinryu to the new generations”. 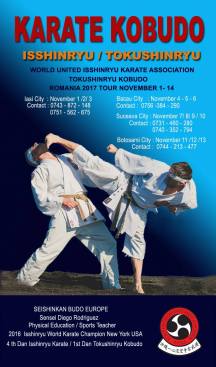 The dojos that were part of this tour, and to whom we extend our deep thanks for the organization, enthusiasm and hospitality are the following:

General basic principles, stances and Isshinryu kihon were the topics developed in all the Dojos, in addition to some general corrections in various katas.

Andreea and Alex sensei were promoted to Nidan, 2nd Dan by WUIKA, after having presented the technical program for the respective grade and having received the pertinent corrections. 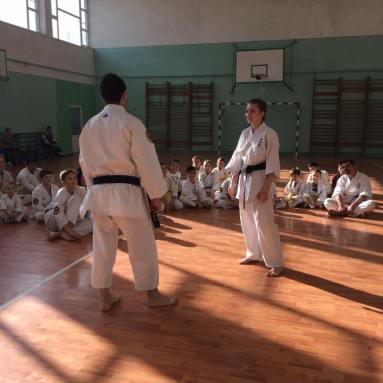 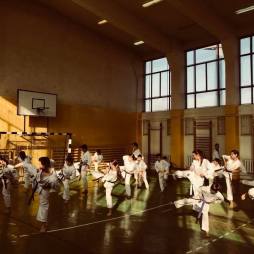 Several conversations about the relevance and impact of the activity and future projects also took place during the tour. Parents, political authorities and students expressed their joy and support to the hosting senseis for the activity and also provided the warmest welcome to Diego sensei in each of the dojos that were part of the activity, a situation that will undoubtedly turn this tour into something memorable. 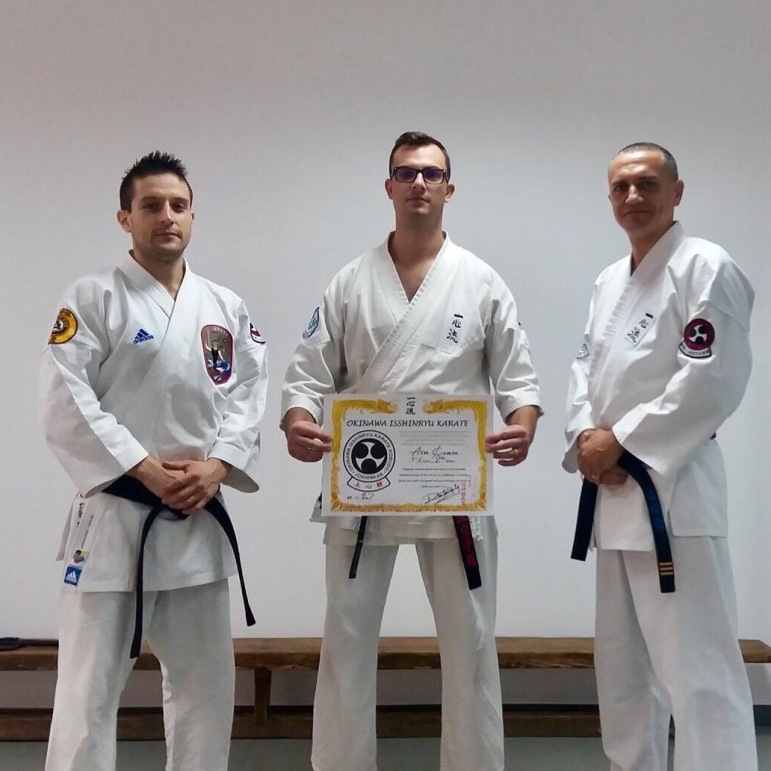 George Craciunescu sensei was in charge of hosting the Tokushinryu Kobudo seminar at his school. Review and correction of the complete curriculum until the 1st Kyu and some katas was part of the content of the different training session.

It is worth mentioning that we have the relevant presence and collaboration of Pavalati Roman Sensei, member of Tokushinryu in Romania, who, together with Diego sensei, made a joint effort in correcting technical details, in addition to sharing several training sessions with George and Alex sensei in order to review more advanced katas.

The opportunity was also taken to examine the students who then presented all the technical curriculum required by Tokushinryu Europe for the respective kyu ranks. They were successfully approved and exhorted to continue their training with the same effort and dedication. 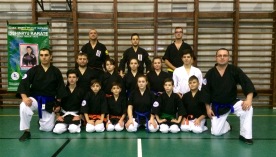 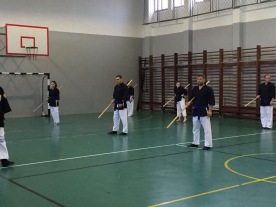 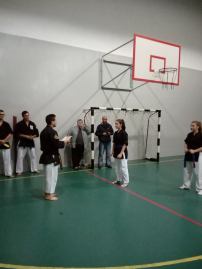 The overall balance and perception of the activity by students, senseis and responsible organizations has been positive, highlighting the relevance and need to generate new instances of exchange and training that ultimately benefit the future generations of Isshinryu.
For our part, we highlight tremendously the disposition of the authorities and the way in which they have developed the policies that allow giving space to these instances of growth.

We reiterate our thanks to the representative of WUIKA and Tokushinryu in Europe, Sensei Lars Andersen and his school, Joshinkan for sponsoring and contributing significantly to the realization of the activity and for sharing the ideals in the teaching and expansion of Okinawan Karate and Kobudo.

To the various clubs, their senseis, students and parents for supporting this initiative in Romania, which allowed us to set an important precedent for the future of Isshinryu in the country and the world. 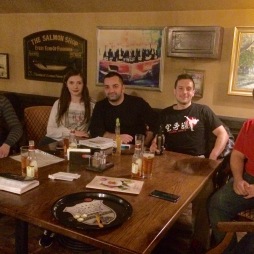 ISSHINRYU: THE WAY OF ONE HEART 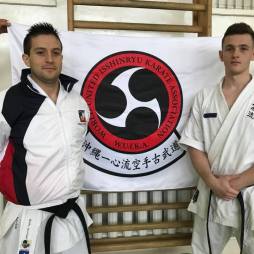 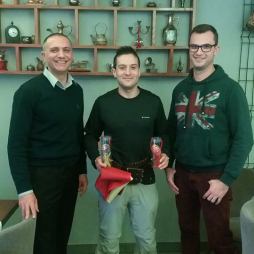 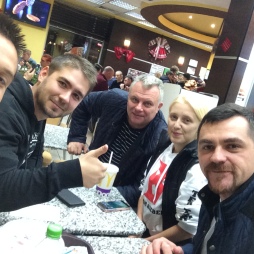 Finally, we wish to express our joy and greater enthusiasm to see how Isshinryu & Tokushinryu contributes to the ultimate goal of Budo through its disciplines: build better people, with a strong mind and body, noble spirit and above all with a good heart.